RULES OF THE QUALIFIERS

You can be part of it, the format is simple and you just have to trickline your way in, to get your spot on the final stage. Once there, the best 16 european slackliners will compete for title in Fornos de Algodres, Portugal. Of the 16 spots, 3 will be atributed through wildcard and the remaining 13 will be disputed on a video competition. 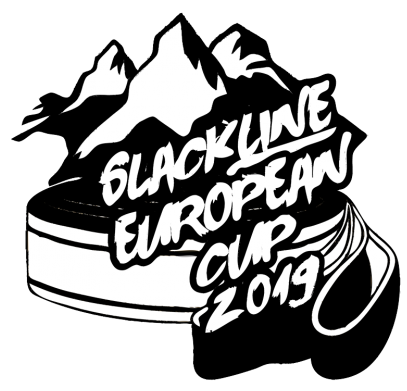 To fight for one the 13 places available you have send us a trickline video that respects the following rules:

All scoring will atributed according to ISI Judging System. Check the scoring rules here.

If you have any question send contact us through: [email protected]

FIND OUT HOW YOU CAN TRICKLINE

Competitors in the European Slackline Cup – 2019 Online Qualifiers will compete for 13 spots of the 16 places available in the competition, the other 3 places are going sorted out with wildcard/invitation.

The qualifier round is made up of 2 heats in which the competitor will attempt to score as high as possible to qualify.

After the second heat of the round, all the scores will be published and competitors who have qualified will be selected to the 13 places. The trickliners that got  the best score of their country, as long as its over the cut-off score, will be automaticly qualified.

If the 13 spots are not filled due to lack of best scores over the cut-off (less than 13 countries have a best score over cut-off) , the remaining spots will be given to the second best scores, of each country, over cut-off.

The scores from the first heat will be revealed at the start of the second heat so competitors know how many more points they need to get have the opportunity to qualify. The final results will be announced, in the second day of June, 2019.